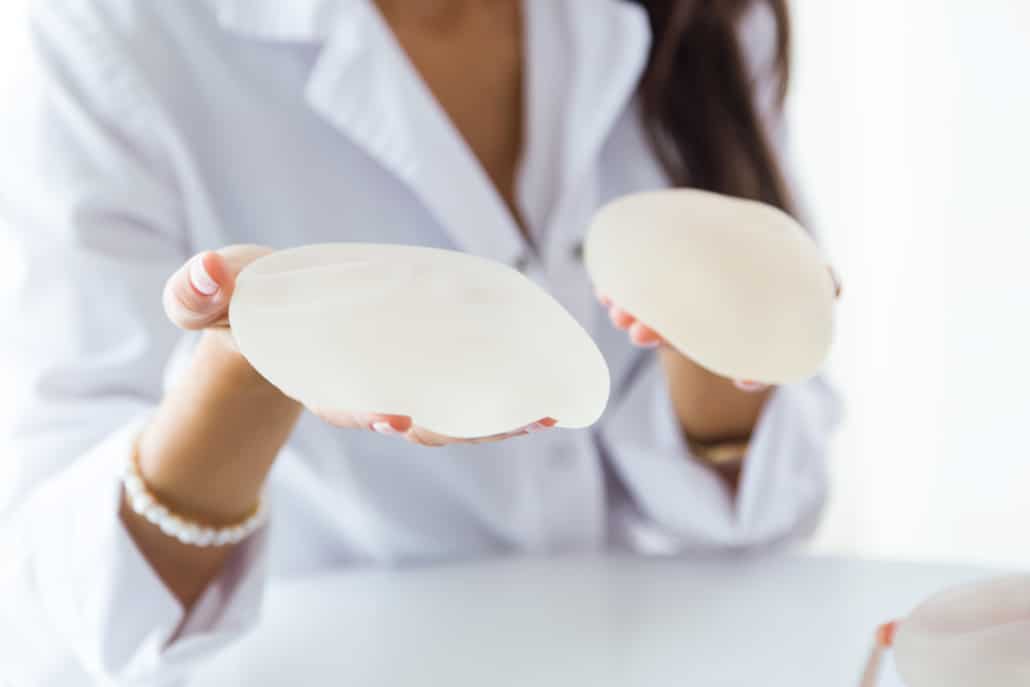 From breast augmentations to nose jobs, people have been a fan of altering their appearance for ages. The choices for plastic surgery are endless, especially if you are a celebrity! But who has had the most plastic surgery done? It’s hard to know for sure unless celebrities specifically divulge the surgeries that they’ve had.

There are lots of rumors about celebrity plastic surgery that may or may not be true. However, there are a few celebs that have talked about their plastic surgeries candidly. Let’s dive into the celebrities with the most documented plastic surgery!

Kylie hasn’t had the most plastic surgeries of any celebrity, but she’s extremely well-known for her lip fillers. At the young age of 16, Kylie Jenner got her first round of lip fillers (and made headlines everywhere when people noticed the difference)! She later spoke out about plumping her lips, saying that the fillers helped her feel more beautiful and confident. In 2018, she removed her lip fillers in favor of a more “natural” look. However, shortly after, she reversed the decision and received a new round of lip fillers.

Other than lip fillers, fans speculate that Kylie has received buttock augmentation and San Antonio breast augmentation implants, although Kylie has not confirmed this.

Rapper Cardi B is not shy at all to talk about her plastic surgery experiences! Cardi B has gotten breast implants as well as butt implants and a butt lift, saying that they made her feel “super confident.”

Cardi B says she has no regrets about her plastic surgeries and she gladly encourages others to do the same if they have similar insecurities about their bodies. She explained that she felt insecure about her body from a young age due to bullies at school, but once she had her breast and butt augmentations, her insecurity melted away.

Cher, the iconic actress, singer, and fashionista, has been getting plastic surgery for decades. In fact, The Guardian says that she’s “renowned as the poster girl for cosmetic surgery.” It’s hard to know exactly how many procedures she’s had done, but like many celebrities, Cher has likely gotten face lifts, neck lifts, nose job, and fat transplants.

In our opinion, Cher’s plastic surgery certainly hasn’t gone to waste. She’s maintained a gorgeous, youthful look to go along with her killer personality. She’s in her seventies and still looks young!

Sharon Osbourne is happy to reveal her plastic surgery choices. Over the years, she has undergone multiple facelifts. She also hasn’t been afraid to test out experimental plastic surgery.

Much like Cardi B, Sharon encourages others to get plastic surgery as well. She has said, “If you’re not happy with the way you look and you have the money, change it! What’s the big deal?” With this attitude, it’s no wonder that Sharon has managed to remain beautiful after all these stressful years!

Kris Jenner, Kylie Jenner’s mom, is another well-known celebrity who has undergone cosmetic procedures. In fact, Kris Jenner has documented many of her plastic surgeries on her TV show!

Many of the Kardashian-Jenner members have undergone plastic surgery while filming Keeping Up With the Kardashians. Kris Jenner herself has recorded multiple of these. Neck fillers, breast implants, and fat transplants have all been favorites of Kris’s to keep her looking and feeling youthful and fit.

Some people claim that all of Dolly Parton’s plastic surgery makes her look less natural, but that’s never stopped this celebrity. Dolly Parton is proud of how her plastic surgery has influenced her appearance over the years. She’s gotten breast implants, face lifts, brow lifts, neck lifts, and more. Dolly sees plastic surgery as a way to enhance your beauty and encourages us to see it that way, too.

Another celebrity that looks much younger than she is, Jane Fonda is definitely one of the most famous celebrity plastic surgery patients. When she was younger, Jane received breast implants in order to create a fuller figure. Later on, she turned to face lifts, a chin lift, eye bag surgery, and more. She aims for a youthful appearance and uses cosmetic procedures to achieve just that!

NeNe Leakes has been a fan of plastic surgery ever since she could afford it. This Housewives star has used almost every plastic surgery treatment there is. NeNe revealed that she has used liposuction multiple times to get a slimmer, more desirable waist. She’s also put in smaller breast implants, had a breast and brazilian butt lift, and a nose job.

In 2016, Kaley  Cuoco surprised many people when she stated that she’d undergone several plastic surgeries in order to enhance her appearance. She’d gotten a nose job, breast implants and lift, and neck filler.

Like many other celebrities, Kaley believes that plastic surgery doesn’t change who you are or how you look. Instead, it enhances your beauty. Plastic surgery provided her with the confidence she needed, and it can do the same for you as well!

If you have a hard time figuring out exactly how old Jamie Lee Curtis is, you’re definitely not alone. Jamie Lee Curtis’ successful plastic surgery has helped her achieve a perfectly ageless look. As a younger celebrity, she began experimenting with Botox to keep her skin looking youthful. Later on, as she got older, she’s introduced additional procedures including liposuction. There’s no question that these procedures have helped her achieve her ageless appearance!

Plastic Surgery May Be Just What You Need!

Even if we don’t know all the details, we do know that celebrities have been using plastic surgery for decades to achieve a perfect, flawless appearance. And it’s not just for celebs! From breast implants to facelifts, plastic surgery can enhance your natural beauty and help you feel far more confident in your body.

Your journey to a happier, more confident life starts with a private, in-depth consultation with your surgeon, where we learn about you and your vision and goals. Discover San Antonio’s premier clinic for plastic surgery.

Digital Marketing & Design by Studio III Marketing
Accessibility: If you are vision-impaired or have some other impairment covered by the Americans with Disabilities Act or a similar law, and you wish to discuss potential accommodations related to using this website, please contact our Accessibility Manager at (210) 361-1268 .
Contact Us
Newsletter / Pricing